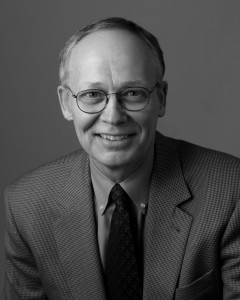 • Teacher and Researcher at Purdue University for 35 years – specialty is nanoelectronics, especially nanotransistors – the basic building blocks of all modern electronic systems

• Recipient of several national awards in recognition of research and teaching accomplishments including, The University of Minnesota’s Alumni Achievement Award in 2013

• Selected to the Thomson Reuters Corporation’s list of “The World’s Most Influential Scientific Minds: 2014”

• Member of the U.S. National Academy of Engineering